The road to Open-Source

Today, we released an important component of the UNS and Unikname ecosystems as open-source: the Typescript SDK

This component allows developing Javascript/Typescript DApps (Decentralized Applications) based on the UNS.network blockchain, like Unikname or like the faucet dedicated to the Sandbox network developed by the delegate @rigwild.

The source code of the project can be found here: 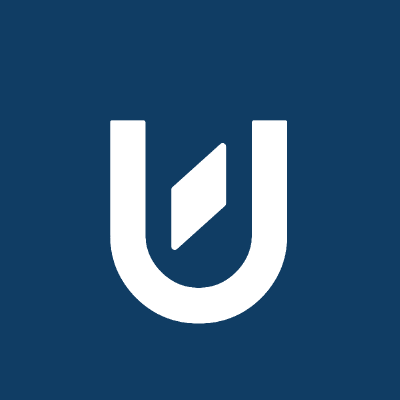 UNS SDK in Typescript. Contribute to unik-name/typescript-sdk development by creating an account on GitHub.

Why releasing as Open-Source?

UNS.network is a public blockchain and was designed to be used wherever decentralised identifiers are needed.
UNS.network is an open, collaborative universe that wants to foster the adoption of SSIDs (Self-Sovereign IDentifiers).
This Typescript SDK is therefore the best way to interact with the UNS.network blockchain in Javascript and Typescript.

How to get start with the Typescript SDK:

The next step: UNS Core

The open-source release of this SDK is the result of 18 months of work.
A first step had already been taken in 2020 with the release of the UNS CLI in open source.

And, be aware, we are not going to stop there: UNS Core, the “heart” of the UNS.network blockchain will also be released as Open-Source in a few weeks!

We are in the process of completing the final security and penetration tests, which are essential to protect the network and the applications build on top of it.

In any case, we are building new ones of our own!

Stay tuned, we’ll have surprise for you